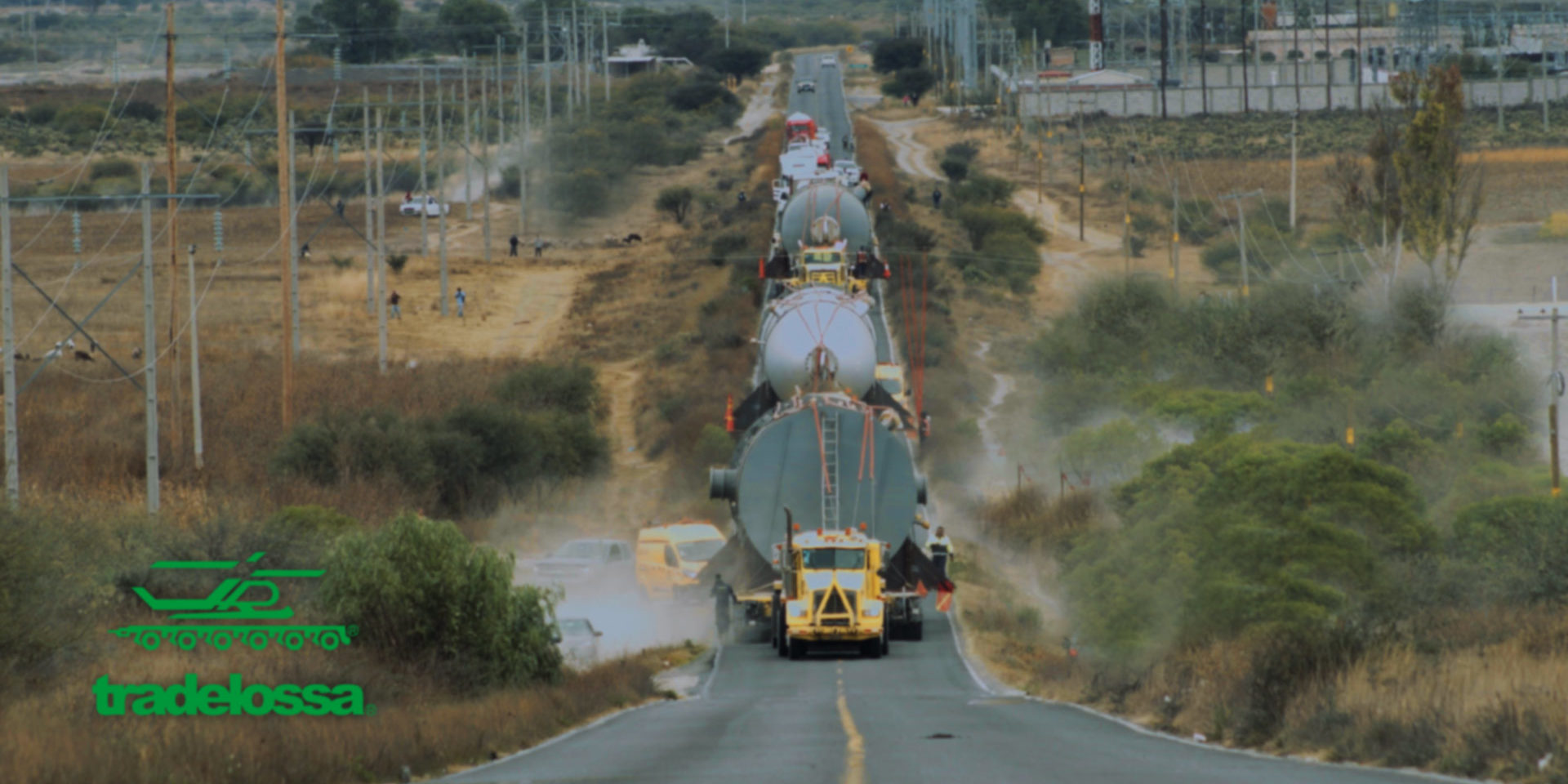 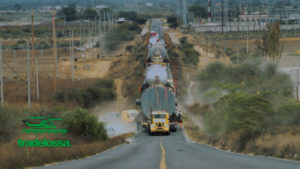 Delivery of three reactors for DUBA Project in Guanajuato.

We conclude with the delivery of three reactors which will be used for the Clean Fuels Project for the Ultra Low Sulfur Diesel (DUBA) in Salamanca Refinery.

If the pieces themselves are already striking, spectacular have been the tasks for transportation. We had to plan carefully the logistical tasks for its loading and shipping to the final destination. The inland moves were performed from the Port of Altamira, Tamaulipas, in a modular vehicle combination, to the DUBA (Ultra Low Sulfur Diesel) Project in Salamanca Guanajuato, where they were unloaded.

The dimensions of the reactors are 33.3 meters long, 6 meters wide and 5 meters high, with weights up to 300 tons.

The project, from its beginnings until the moment of the delivery of the three reactors, has lasted a total of five months; Time in which our team employ sacrifices and efforts to satisfy our client.