Tradelossa does it again! Steam Turbine and Generators for Norte III 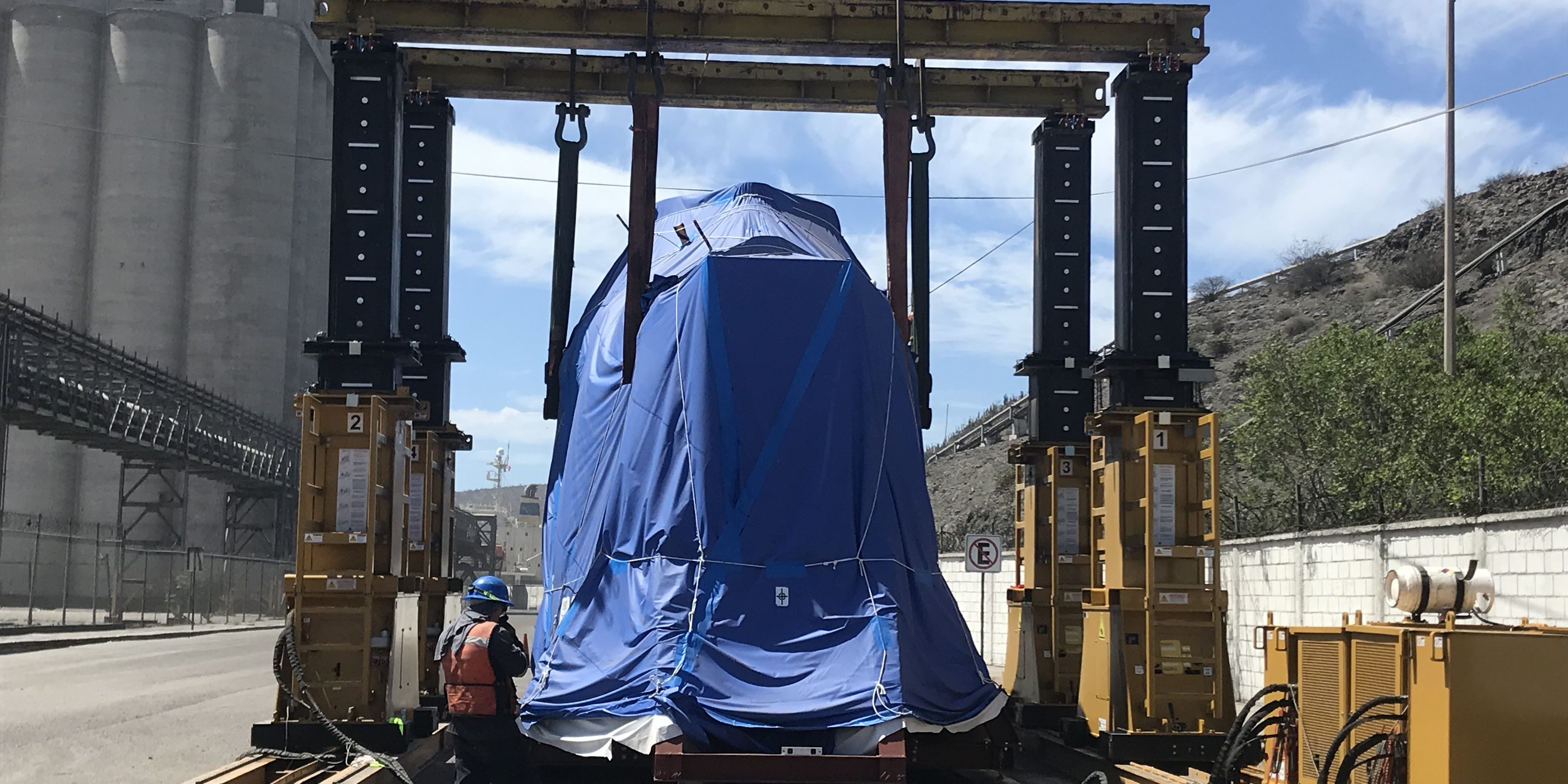 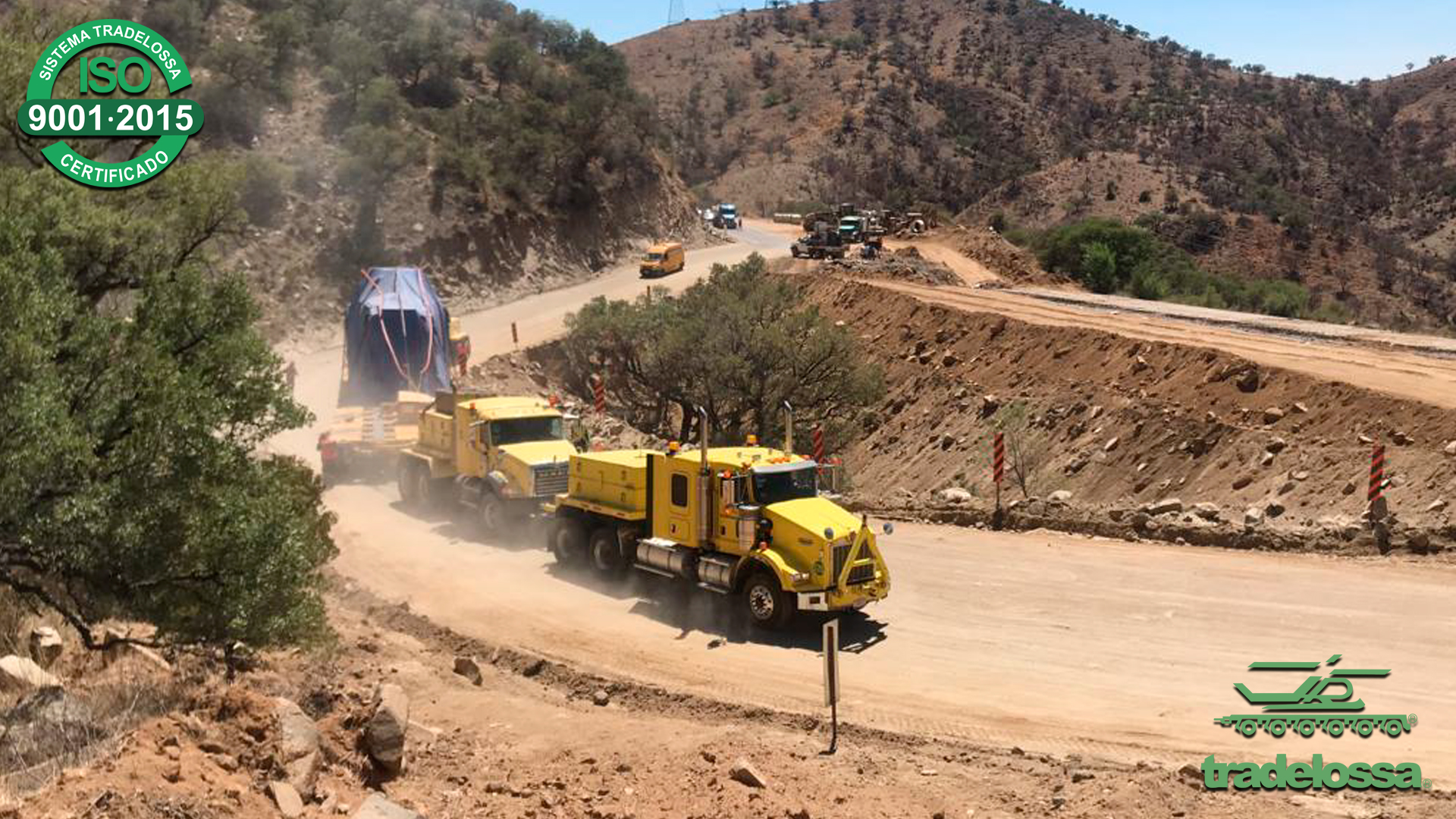 We have successfully completed the transportation and rigging of two generators and a steam turbine for the project Norte III.

During the last month, we collaborated once again in the Norte III project located in Samalayuca, Chihuahua.

Our role in the project began with the reception and loading of both generators and a steam turbine, using the Gantry system to complete a secure job for loading the three components, after that the pieces were ready to start the transportation.

Due to the complexity of the route and the height of the steam turbine, both generators were first scheduled to depart to the site at the beginning of the month, followed by the steam turbine only a few days later.

On our way to the site, we faced many challenges of various natures, ranging from the physical condition of many areas of the route such as narrow roads and unpaved winding trails to more complex obstacles, where Tradelossa ensured the integrity of the turbine, generators and local traffic of the multiple urban points.

After a month of constant coordination with Tradelossa staff, we arrived at the project site, accomplishing the scope we were committed, complying with the highest standards of total security and quality at all time.

Tradelossa – Moving the Industry Since 1973

Hauling and Rigging of the heaviest generator & turbine in Latin America
28 June, 2021